Kyrgyzstan has no access to the sea. More than three-quarters of the territory is occupied by mountains. The highest point of the country is Victory Peak, with a height of 7439 m. You can observe such altitudes with the help of car rent service. Tours are going to impress you! 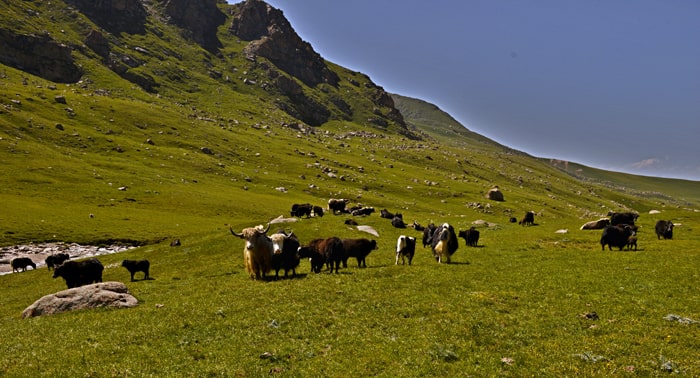 The climate in Kyrgyzstan is continental: cold winters and hot summers with large local variations depending on altitude. The territory of Kyrgyzstan is the 86th in the world, with a length of 198.5 thousand km2. The capital is Bishkek. Major cities: Bishkek, Osh, Jalal-Abad, Karakol, Balykchi, Naryn, Tokmok, Kara-Balta. Kyrgyzstan has 7 provinces as Osh, Chuy, Talas, Naryn, Batken, Issyk-Kul, Jalal-Abad. Travel with our company and use car rent service during tours.