And so it is known that some rivers in Kyrgyzstan were formed due to the melting of glaciers, some were formed due to heavy precipitation. It is worth considering for tourists the fact that when traveling around Kyrgyzstan, not all rivers of the country can be reached because they are located at a high altitude. And some rivers of the area are a pleasure for rafting lovers. If you let know about your desire to go rafting during the tour with cars rent Kyrgyzstan service, then our managers will include it in the program. 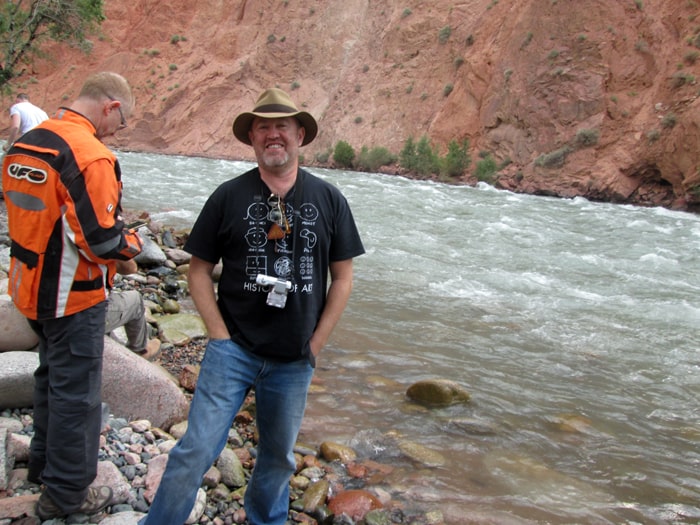 The Naryn River is considered the largest among all rivers in Kyrgyzstan, its length is 535 km. This old river Naryn is formed from the confluence of the Big and Small Naryn. From here, there are branches of At Bashi and Kekemeren, going to the Toktogul reservoir. Another well-known river is the Talas, which occupies the valley of the same name, which has existed here since 751. Under the tour with Kyrgyzstan cars for rent service, if tourists travel around northern Kyrgyzstan, they will see the large river Chui, going along the Boom gorge. In addition, on the territory of Kyrgyzstan, one can observe such a river as Sary Jaz, which is perceived as part of the Khan Tengri ridge. There were ideas to build a bridge here in 2003, which didn’t come true. Another river about which we want to tell is the Chatkal, it flows in the west of the Tien Shan Mountains, flows out of the distant valleys of the country, occupying 120 km of the Chandalash ridge.