Kyrgyzstan is a country in Central Asia located on the Western and Central parts of Tien Shan mountain system and on the Pamir-Alai Mountains. It borders on Kazakhstan on the north, on China – on the south-east, Tajikistan – on the south-west, and Uzbekistan – on the west. The capital of Kyrgyzstan is Bishkek, which is the most populated city in the country, where it is easy to reach by plane to start a tour. Kyrgyzstan is a secular and unitary state. Ethnic Kyrgyz people make the majority of the population of the country, but Russian and Uzbek are the biggest minorities. During your tours you will have a chance to get familiarized with traditions and customs of nomadic Kyrgyz people, who keep from ancient times. Kyrgyzstan is divided into 7 administrative regions so called oblasts which are Chui, Issyk Kul, Naryn, Talas, Jalal Abad, Osh and Batken. Each region has a rich touristic potential. In Chui region there are many places to visit as Bishkek city, lots of gorges along the Ala Too mountain range, Chon Kemin valley. The Issyk Kul region is first of all famous for the lake of the same name which is considered as the largest alpine lake of Central Asia, which is a must visit of all tours in Kyrgyzstan. Naryn region is visited due to the lake of Son Kul and caravanserai of Tash Rabat which is part of the historical tours in Kyrgyzstan. In the southern part, the Osh city is the main highlight with a 3000-years of history and amazing Suleiman mountain. There are places as Arslanbob forest, Toktogul reservoirs, hot springs in Jalal Abad, Sary Chelek lake which are popular for visiting during the tour. Thus Kyrgyzstan is rich in offering different kinds of activities and leisure during the tours. 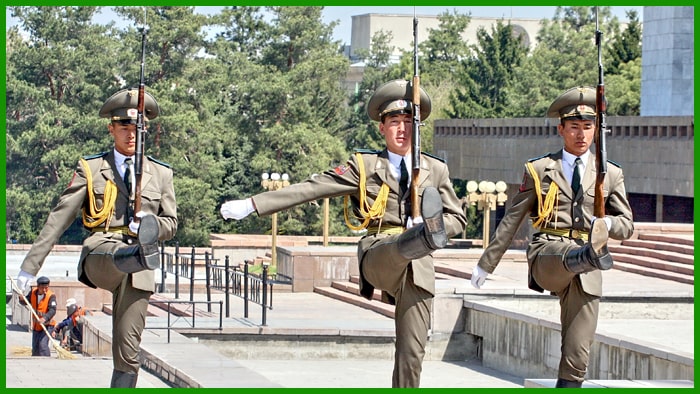 Our company is pleased to welcome you to Kyrgyzstan where you can enjoy the beautiful scenery, explore many attractions and explore the ancient history. Our guests have a great chance to explore the Issyk-Kul region and enjoy its views. you will have a great opportunity to get acquainted with the culture and traditions, as well as to visit many important sights. more » 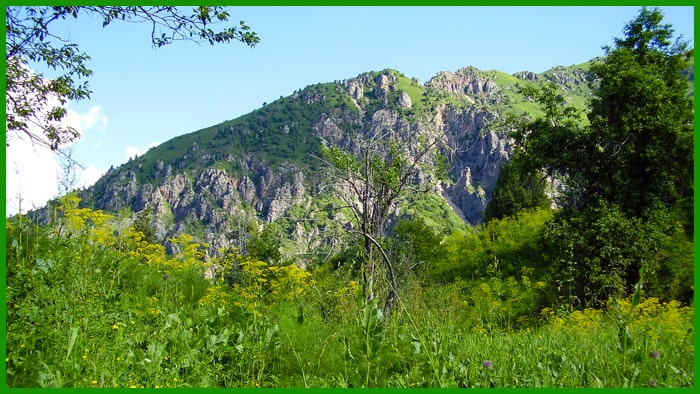 Kyrgyzstan is an interesting country with a rich history and culture, charming sights and interesting landscapes. On a tour of Kyrgyzstan, you will be able to explore the cultural heritage, see the mountain landscapes, enjoy the scenery and important sights. You will also have the chance to admire Bishkek, Son Kul, Kochkor, Kazarman, Osh, Arslanbob and other sites. more » 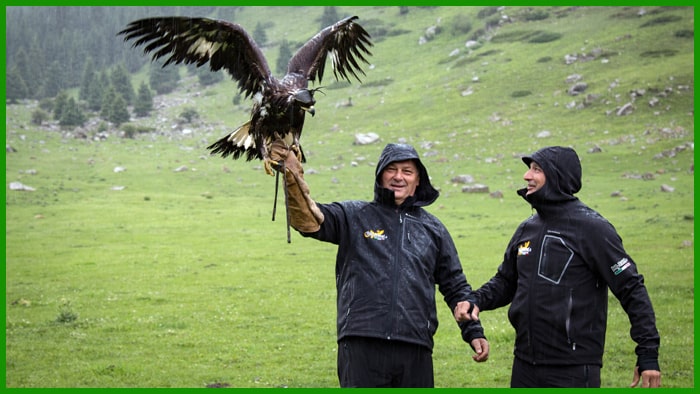 Kyrgyzstan attracts with its mountains, charming canyons, forests and canyons. On a tour of Kyrgyzstan, you will be able to explore the ancient history, enjoy interesting landscapes, history and culture, and also have a unique chance to explore the original customs and traditions. During the tour, you will have the chance to explore Bishkek, Karakol, Altin Arashan, Jeti Oguz and many other amazing sites. more » 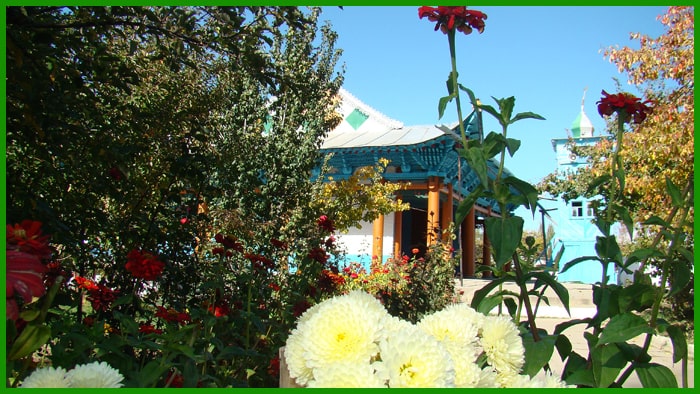 Beautiful Kyrgyzstan attracts attention with its clean and attractive sights. During the tours, you will be able to enjoy the beautiful scenery and visit one of the most important regions in Kyrgyzstan. In the tour you will find beautiful views and you will be able to enjoy only the most beautiful landscapes. Don't miss the opportunity to explore places like Bishkek, Chon Kemin, Jeti Oguz, Karakol and many other interesting highlights. more » 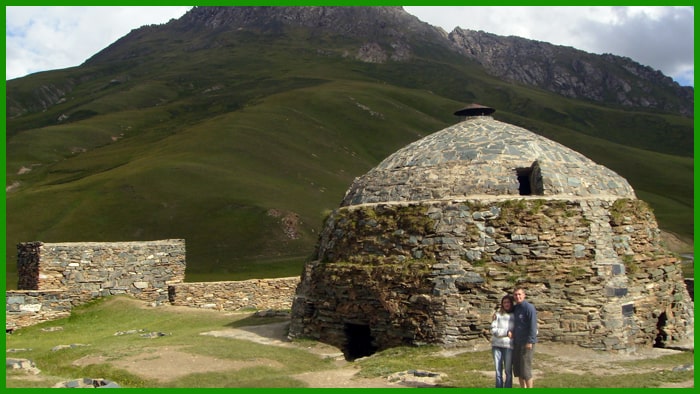 Kyrgyzstan has beautiful views, rich in ancient artifacts, mosques, mausoleums. On this tour, you will be able to enjoy the beautiful sights of Osh and see that it is rich in cultural objects. In our tours, you can find out that it is located at the intersection of the roads of the routes of the Great Silk Road, and it has a landmark that is part of the UNESCO Cultural Heritage. On the tour, you will also be able to explore places from different eras. Do not miss the opportunity to visit Toktogul, Kazarman and other places like Tash Rabat. more » 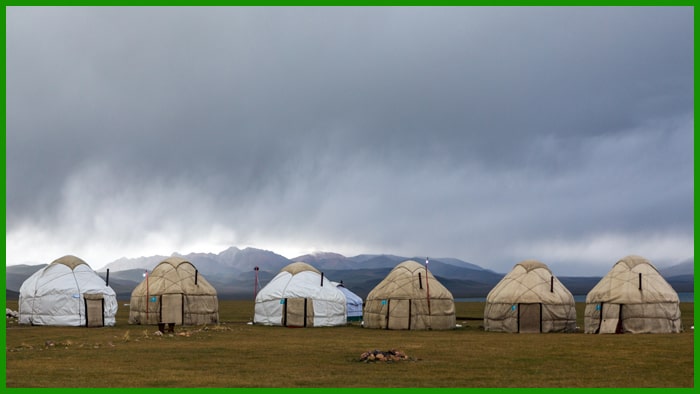 The company's tourists on a trip to Kyrgyzstan will be able to see a beautiful country, enjoy the charming scenery, and see that the country attracts tourists with its beauty, history of ancient nomads and rich cultural heritage. You will be enchanted by the incredible beauty, original customs and traditions, and also interesting folklore. In the tours, do not miss the opportunity to taste delicious national dishes, explore beautiful landscapes. During the tour, you will be able to visit the beautiful Son Kul, explore the charming Issyk Kul, enjoy the interesting views of the Tash Rabat caravanserai, and also explore the history of Bishkek. more » 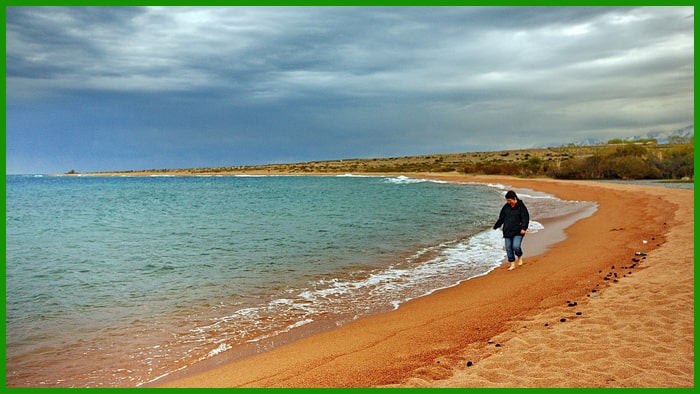 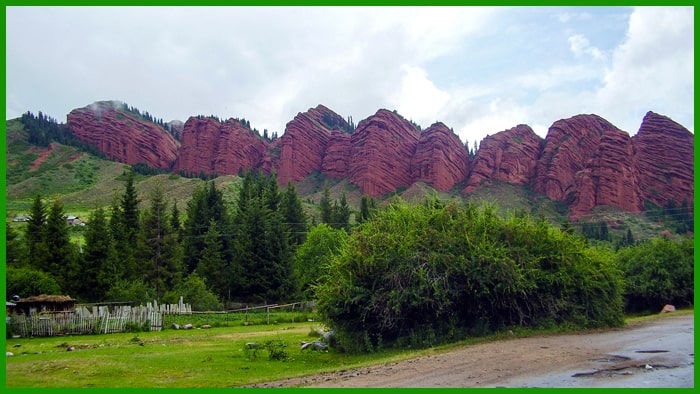 Beautiful country Kyrgyzstan is an amazing country of mountains, with incredibly clean nature and magical forests, high-altitude canyons and lakes. During the tour, you will be able to explore the beautiful high-mountain lake Son Kul, explore the wonderful lake Issyk Kul, you will also be able to explore the Master class in making felt carpet in Kochkor, and admire the views of Jeti Oguz. You will be able to plunge into the customs and traditions and also go on an incredible adventure. more »
« Back
Kyrgyzstan ToursKazakhstan ToursTajikistan ToursTurkmenistan ToursUzbekistan ToursSilk Road ToursCar rentAbout usContacts
MainCentral Asia ToursCar rentFeedbackInfo about 5 stansAbout usContacts All rights reserved 2021.
Создание сайта SpinStyle.